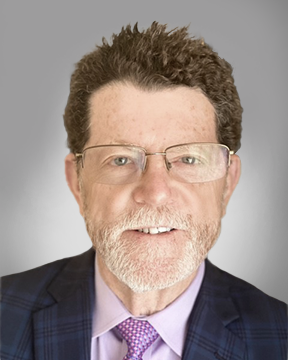 Mr. McDonnell joined the firm in April 2021. He is a recognized expert in a broad array of public finance areas of concern, having served cities, counties, schools and special districts in a variety of roles.  He has been active in California public finance since 1984, working initially for major investment banking firms prior to becoming the elected Treasurer-Tax Collector for the nation’s 10th largest county.  His public sector experience also includes senior management responsibility for finance and budget preparation and policies.  As a senior county manager, he was involved with the formation of a number of joint powers authorities at the county and statewide level.  He served for many years on the California State Association of Counties (CSAC) Finance Corporation Board and was a founding member of CalTRUST.  His more recent advisory experience includes tax related financing and forecasting and retirement benefits policy and financing.

Mr. McDonnell has been previously licensed as a General Securities Principal and held a Certified Treasury Professional designation.  He is a former President and current Life Member of the California Association of County Treasurer-Tax Collectors.

McDonnell received his Undergraduate Degree in Political Science from the University of California, Berkeley and an MBA (finance) from the Anderson Graduate School of Management at UCLA.  Mr. McDonnell can be contacted at pmcdonnell@fieldman.com.